More than a Nuisance; Three Dangerous Diseases spread by Rats

HomeRats & MiceMore than a Nuisance; Three Dangerous Diseases...
Previous item Mice Control Tips - Not a... Next item The Gnawing issue of...

More than a Nuisance; Three Dangerous Diseases spread by Rats

Diseases spread by rats or the common brown rats in Britain can become a very serious pest problem quickly.  They represent a potential threat to public and animal health due to the range of diseases they can transmit.

Transmission to humans usually occurs through exposure to infected animal urine, faeces, and/ or saliva.

Here at Avon Pest Control, we want you to be informed, prepared, and stay safe.

A Top Three of Common Diseases spread by Brown Rats

Below are 3, amongst many, of the diseases rats can carry and transmit to humans.

We answer FAQ’s such as:

In severe cases, Weil’s disease can lead to organ failure and bleeding. 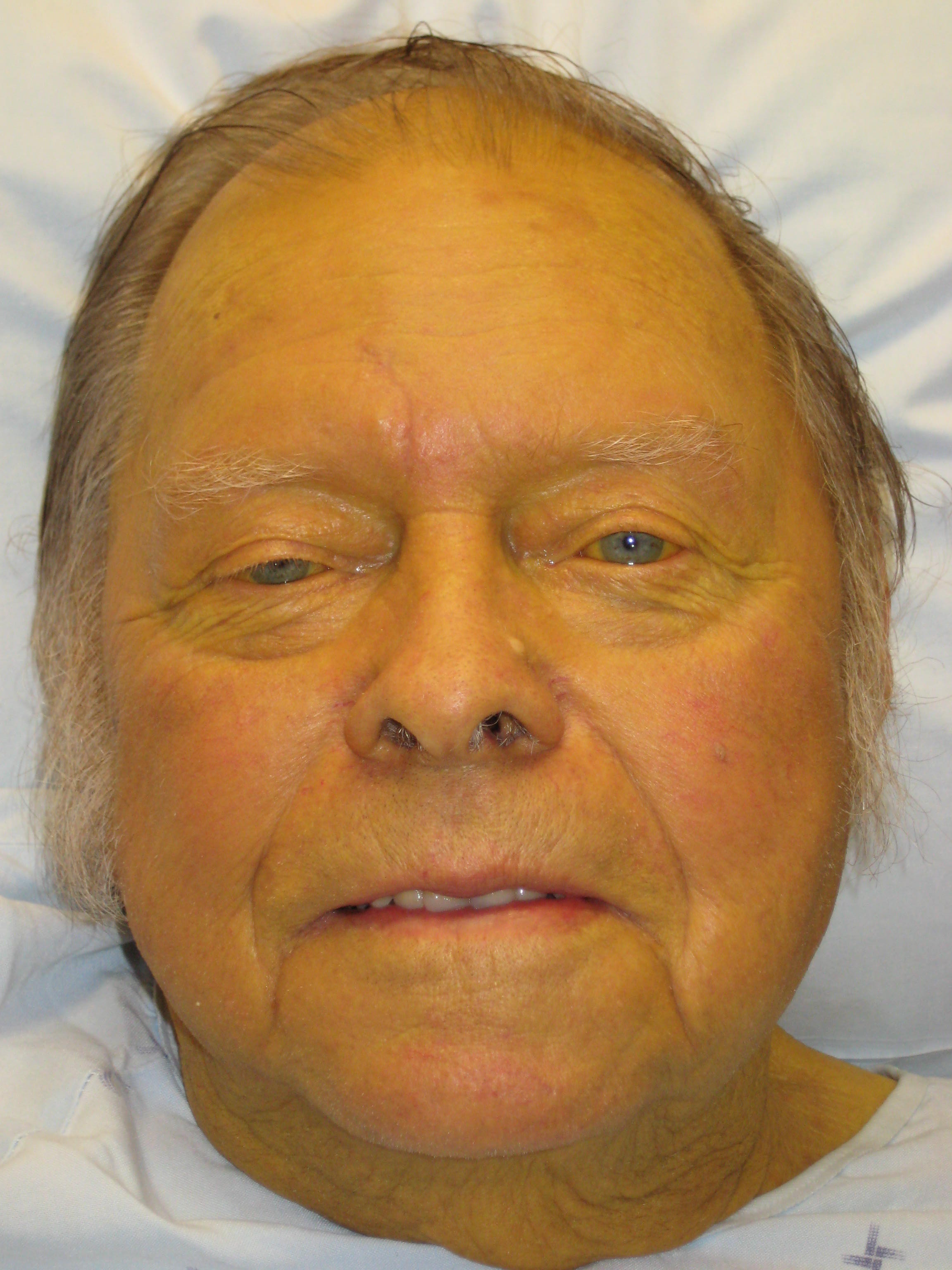 Jaundice, also known as Icterus, is a yellowish or greenish pigmentation of the skin and whites of the eyes due to high Bilirubin levels.

Here at Avon Pest Control, we have expert knowledge of the biology and behaviour of rats, as well as safety issues and legal legislation, so you can rest assured your rat problem will be sorted responsibly, effectively, and safely.

If you suspect rats have taken up occupancy in your home, contact Avon Pest Control for removal and treatment pricing.

Get A FREE Quotation Today

We use cookies on our website to give you the most relevant experience by remembering your preferences and repeat visits. By clicking “Accept All”, you consent to the use of ALL the cookies. However, you may visit "Cookie Settings" to provide a controlled consent.
Cookie SettingsAccept All
Manage consent

This website uses cookies to improve your experience while you navigate through the website. Out of these, the cookies that are categorized as necessary are stored on your browser as they are essential for the working of basic functionalities of the website. We also use third-party cookies that help us analyze and understand how you use this website. These cookies will be stored in your browser only with your consent. You also have the option to opt-out of these cookies. But opting out of some of these cookies may affect your browsing experience.
Necessary Always Enabled
Necessary cookies are absolutely essential for the website to function properly. These cookies ensure basic functionalities and security features of the website, anonymously.
Functional
Functional cookies help to perform certain functionalities like sharing the content of the website on social media platforms, collect feedbacks, and other third-party features.
Performance
Performance cookies are used to understand and analyze the key performance indexes of the website which helps in delivering a better user experience for the visitors.
Analytics
Analytical cookies are used to understand how visitors interact with the website. These cookies help provide information on metrics the number of visitors, bounce rate, traffic source, etc.
Advertisement
Advertisement cookies are used to provide visitors with relevant ads and marketing campaigns. These cookies track visitors across websites and collect information to provide customized ads.
Others
Other uncategorized cookies are those that are being analyzed and have not been classified into a category as yet.
SAVE & ACCEPT